I’m long overdue for a wrap-up of my ghost trip. I’ve been putting it off for some reason. It’s not that I’ve been waiting on photos – I had those processed and uploaded the day after I made it home. Not waiting for mental processing, either – I do all my thinking on the road, and haven’t really done any more since. No, really. No thinking at all.

It’s more due to the fact that I came to a big, scary realization on the road, one that I’m only slowly beginning to tell my friends and families about. And yes, it’s shocking people every bit as much as it shocked me to discover.

I don’t want to be an author.

Dude. Gentle reader, you may or may not know how huge that realization is. I’ve written throughout my life, ever since my first short story was published in the Saipan Sun at the tender age of 6 (it was pretty bad, but it was the family newspaper that my dad photocopied at his office so the standards weren’t super high). I wrote my way through high school and college, and wrote on into my career, where the word Writer became a part of my title in my jobby job.

Still, there was this feeling that it wasn’t enough. A writer does not become an author until they are published, and you’re only published if you write every day, and follow through with query letter after query letter, and ballsy introductions to agents and acquisitions editors at hotel bars during conventions.

So I did it. I joined the board of a writing association, I queried (some of which were accepted), I schmoozed. But my heart wasn’t in it. And I tried to write in my chosen genre every day, and every time I skipped it, I felt guilty.

The guilt grew. I didn’t talk about it. I wrote less. The guilt got bigger. I started talking about it, bitterly. But I never attacked that core assumption: that a writer must desire to be an author.

I don’t. And it took this trip for me to realize that, to allow me to release that ghost from the past.

Man, is it freeing. There’s this project that I’ve had on the side, where a friend and I work with teenagers around the idea of beauty and societal values, then help them put together their own beauty mag, and I think I’m going to shift some of my drive over in that direction.

It’s also terrifying. I told a friend at work about my revelation, and proceeded to wig out a bit on her. Writing and aiming for publishing has always been my main creative outlet. What do I do without it? She brought out her ukulele and let me harmonize to “Hallelujah” and “Blank Space” to prove it wouldn’t be a problem. She’s good people.

I’ll always have writing, I’ll have singing and photography and knitting and a host of other creative outlets. But y’know what? I’m cool if I never achieve pro status at any of those. I’ll be a blissful amateur.

And hey, what the heck does this have to do with road tripping? Umm… Nothing, really. This just wraps up the various paths my mind was wandering down while I was physically wandering. And I’ve gone on so long, I think I need to do another wrap-up that’s a bit less in the mind. But the road trip epiphanies are about 80% of the reason that I love traveling that way, so this felt like the piece that had to be wrapped up first. Thanks for putting up with the detour; more awesome photos of bizarre places coming soon. 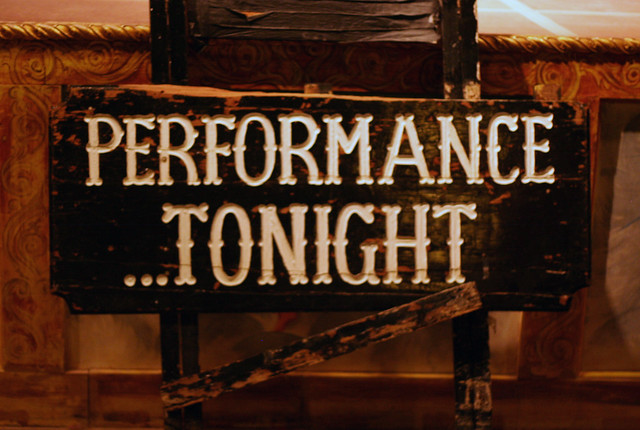 2 thoughts on “Ghosts of the Past”